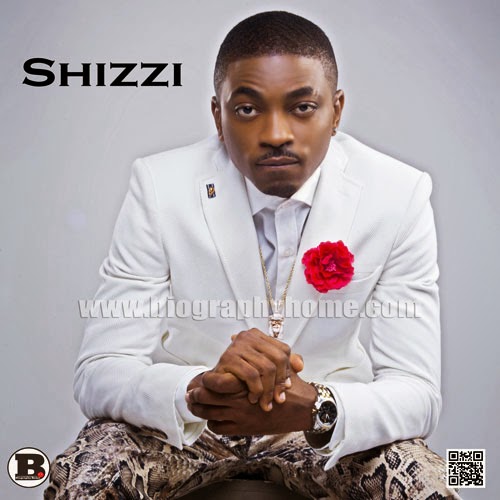 Sheyi Akerele, better known as Shizzi, is a Nigerian record producer and songwriter. He is affiliated with HKN Music (a record label co-founded by Davido) and TeamTalkLess (an entertainment and clothing apparel company).
Shizzi started out as a drummer in church. He achieved recognition for his work on Davido's 2011 single "Dami Duro", and went on to produce six songs on Omo Baba Olowo (2012).
He produced Wizkid's "Love My Baby", a song from the artist's debut studio album Superstar (2011). He has been credited for producing "Skelewu" and "Gobe". He was also the producer behind Wande Coal's highly controversial "Baby Face" and "Go Low". Shizzi has worked with Sasha, Harrysong, OD Woods, Naeto C, Sauce Kid, Wande Coal, Wizkid, D'Prince, May D, Danagog, Emmy Gee, Shank and Skuki, among others ?


- Maleek Berry
Maleek Berry is one of the UK?s rising producers. Born in the heart of South London, Berry ? real name Maleek Shoyebi ? grew up listening to some of the biggest names in R&B from Tevin Campbell, Boyz II Men, Jodeci and of course the one and only...

- Davido
David Adeleke aka Davido has gone from nobody to somebody in the Nigerian music industry in under a year. Back When he was broke all the girls used to wash On the beat... On the beat is Davido! More than opening lines to his smash hit debut currently...