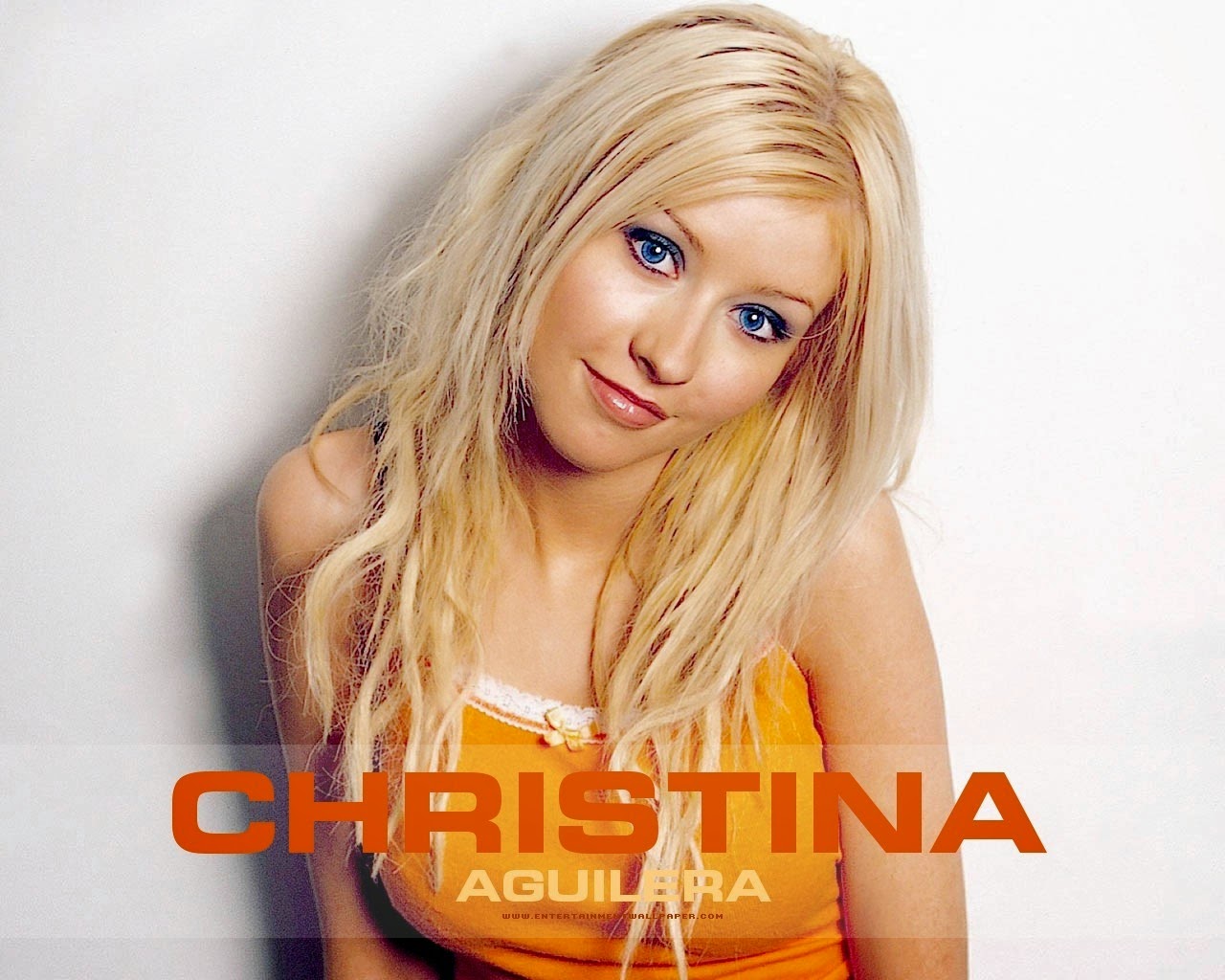 Christina María Aguilera (born December 18, 1980) is an American singer, songwriter, and actress. Born in Staten Island, New York and raised in Rochester and Wexford, Pennsylvania, she appeared on the television series Star Search and The Mickey Mouse Club in her early years. After recording "Reflection", the theme for Disney's 1998 film Mulan, Aguilera signed with RCA Records and rose to prominence with her 1999 teen pop self-titled debut album, which debuted at number one on the U.S. Billboard 200 and spawned the U.S. Billboard Hot 100 number-one singles "Genie in a Bottle", "What a Girl Wants", and "Come On Over Baby (All I Want Is You)". A year later, she released her first Spanish-language album Mi Reflejo, which sold over three million copies worldwide, and the holiday album My Kind of Christmas. Displeased with her lack of input in her image and music, Aguilera assumed creative control for her fourth studio album, Stripped (2002), which draws influences from a variety of genres including soul, hip hop, Latin, and rock. The album spawned the top-ten singles "Dirrty" and "Beautiful", and earned a Grammy Award for Best Female Pop Vocal Performance for "Beautiful".

Aguilera's fifth studio album, Back to Basics (2006), incorporates elements of 1920s–1940s blues, soul, and jazz music. The album debuted atop the record charts of thirteen nations, and yielded a Grammy Award for Best Female Pop Vocal Performance for the single "Ain't No Other Man". In 2010, Aguilera released her electronic-inspired sixth studio album, Bionic, which failed to match the chart impact and sales of her previous albums. Later that year, Aguilera starred alongside Cher in the film Burlesque. In 2011, Aguilera was featured on Maroon 5's worldwide top ten single "Moves like Jagger", and became an original coach on the U.S. television series The Voice, and has since appeared on four of its seven seasons. Her seventh studio album, Lotus (2012), became the lowest-selling album of her career. She experienced revitalized commercial success on the US top-ten singles "Feel This Moment" and "Say Something" in 2013.

Aguilera is an established pop icon; her work has earned her five Grammy Awards, one Latin Grammy Award and a star on the Hollywood Walk of Fame. As of April 2011, Aguilera has sold 50 million albums worldwide. Rolling Stone ranked her at number 58 on their list of 100 Greatest Singers of All Time, becoming the youngest singer to appear on the list, while Billboard recognized Aguilera as the twentieth most successful artist of the 2000s. Besides her work in the entertainment industry, Aguilera is involved in charitable activities through human rights, world issues, and her work as a UN ambassador for the World Food Programme.

- >> Biography Of Eminem
Marshall Bruce Mathers III (born October 17, 1972), better known by his stage name Eminem, is an American rapper, record producer, songwriter, and actor. In addition to his solo career, Eminem is a member of the group D12, as well as one half of the...